Dancing in the Rain at Beer Fest 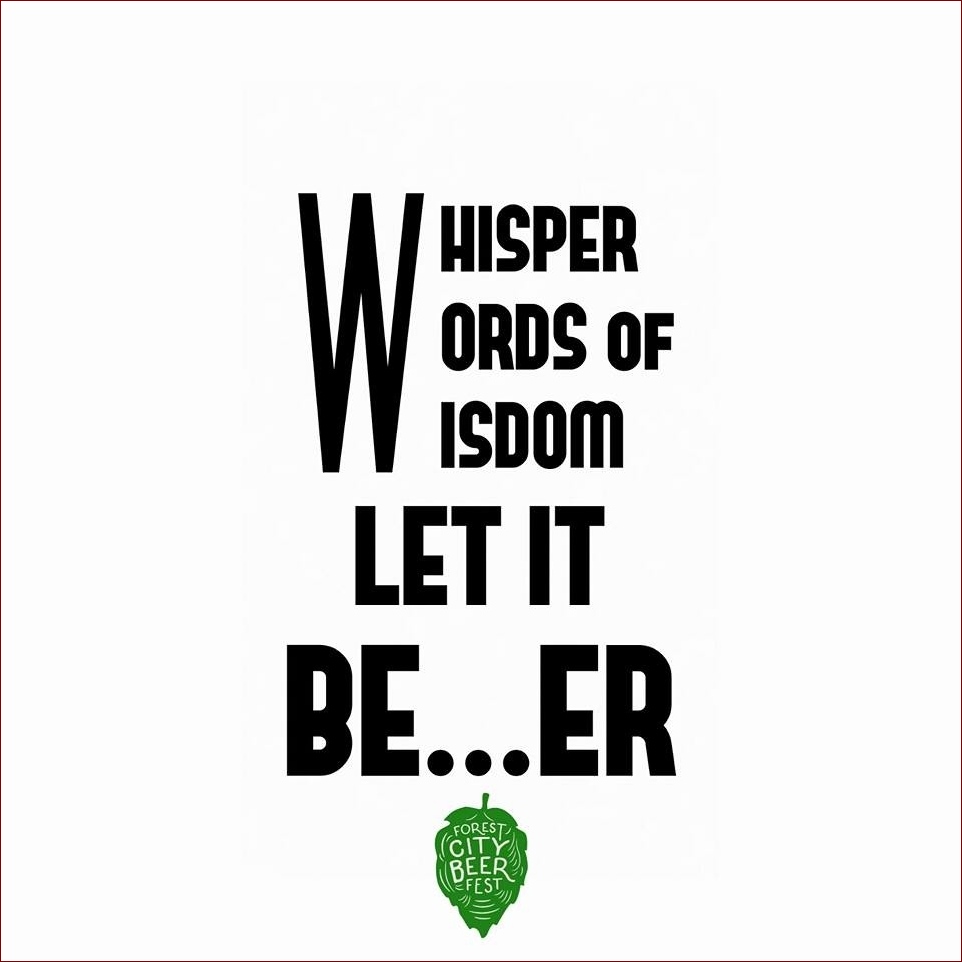 The rain didn’t dampen our spirits (or dilute the beer) when the crew was mingling and performing at Forest City Beer Fest in front of Covent Garden Market.

We had a great time dancing in the rain and making the best of the slippery concrete. Check out our photo album on Facebook to see some pics! 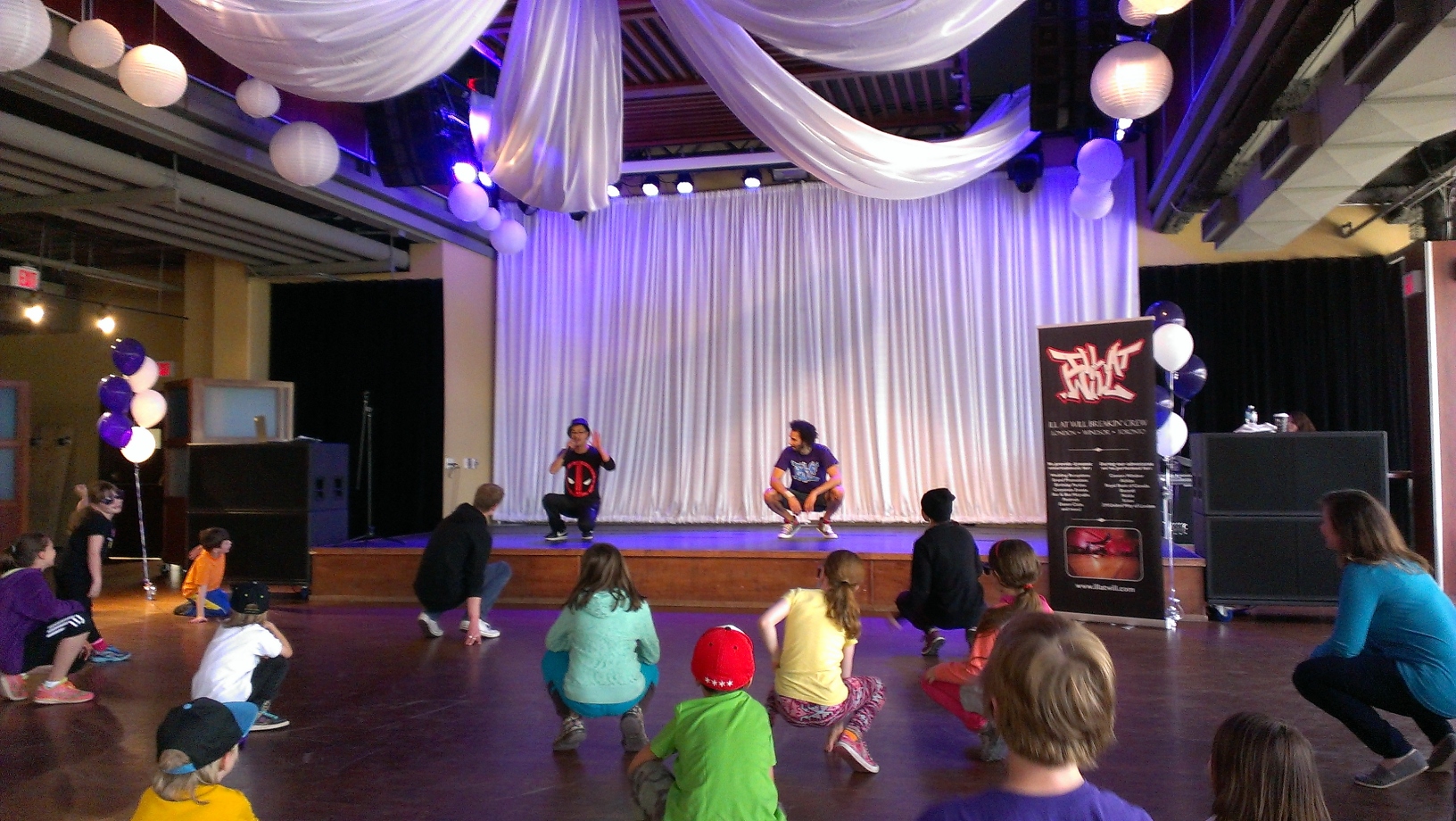 Children and parents gathered at The Wave on Western University campus for a performance and workshop by Ill at Will last month. The children were a joy to teach and some of the parents even joined in!

The event was a great success and we all had fun “Breakin’ Into Summer”. 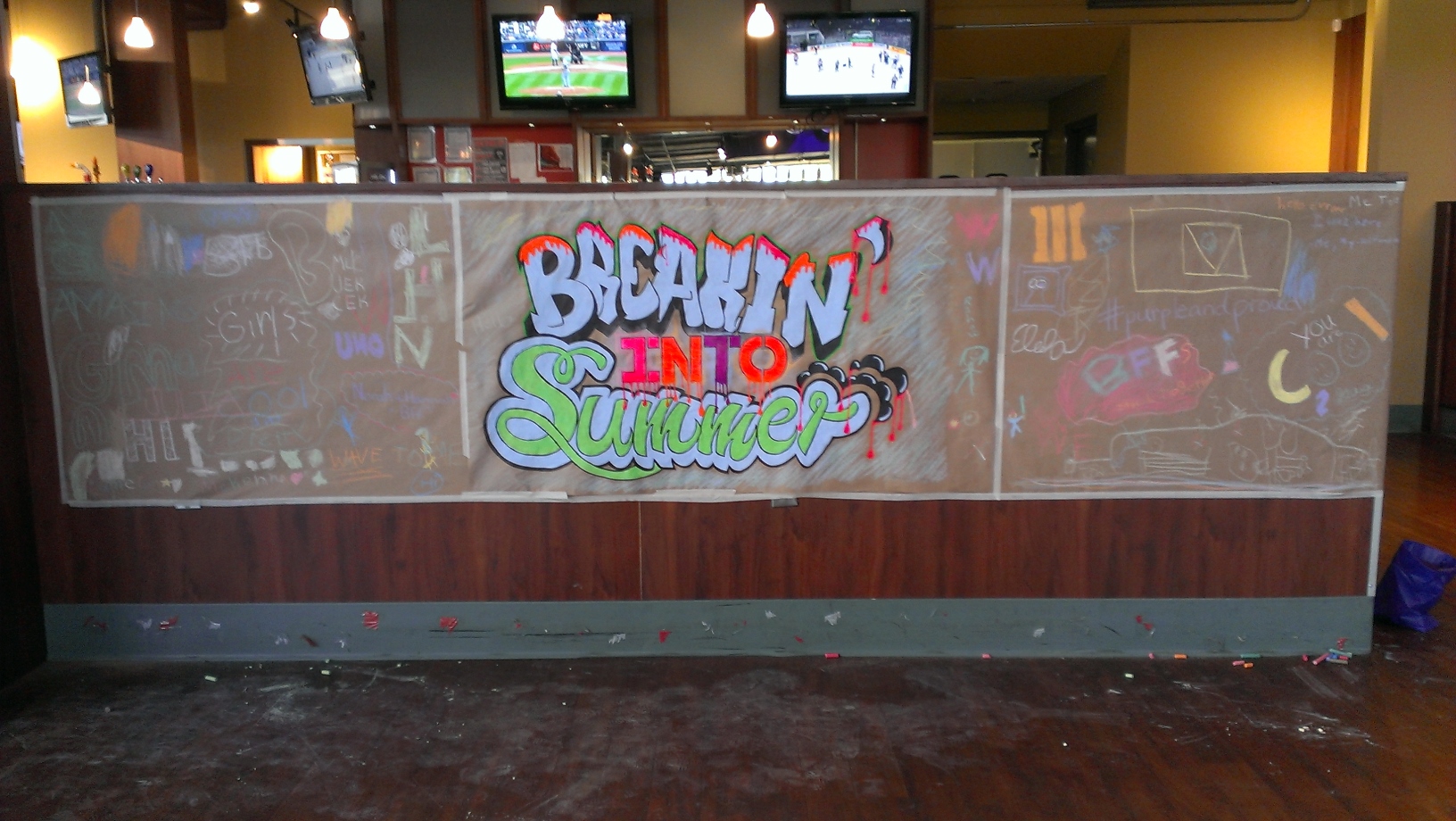 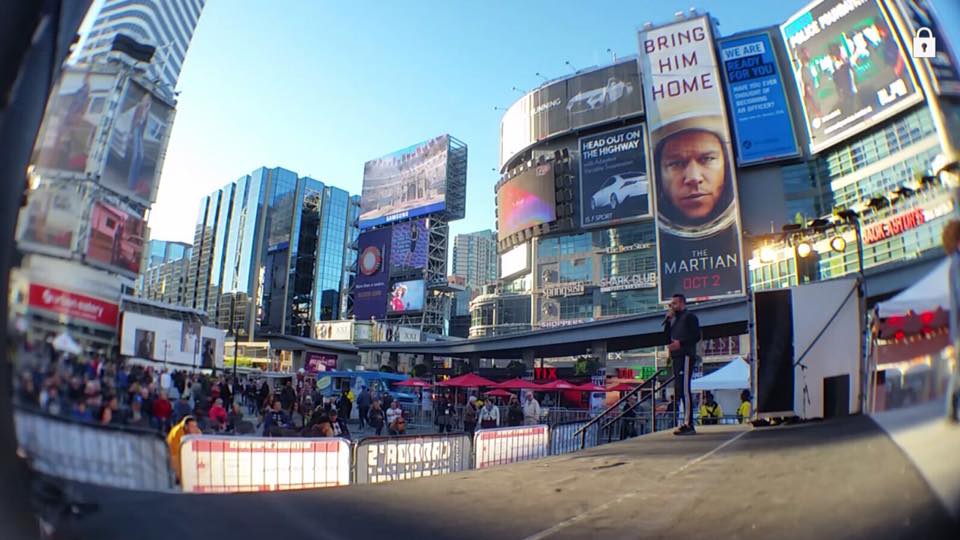 October 1 was a beautiful fall day to celebrate great Canadians at the Canada Walk of Fame Festival! This show at Yonge-Dundas Square was longer than our usual performance so we had time to introduce the crew, introduce our dance and its elements, and even had some time for a little impromptu magic by our buddy (not to mention world class speaker & entertainer) Keith Brown who had travelled there with us.

It was great to be back at the CWOF Festival after the fun we had last year. Hope to perform there again in 2016! 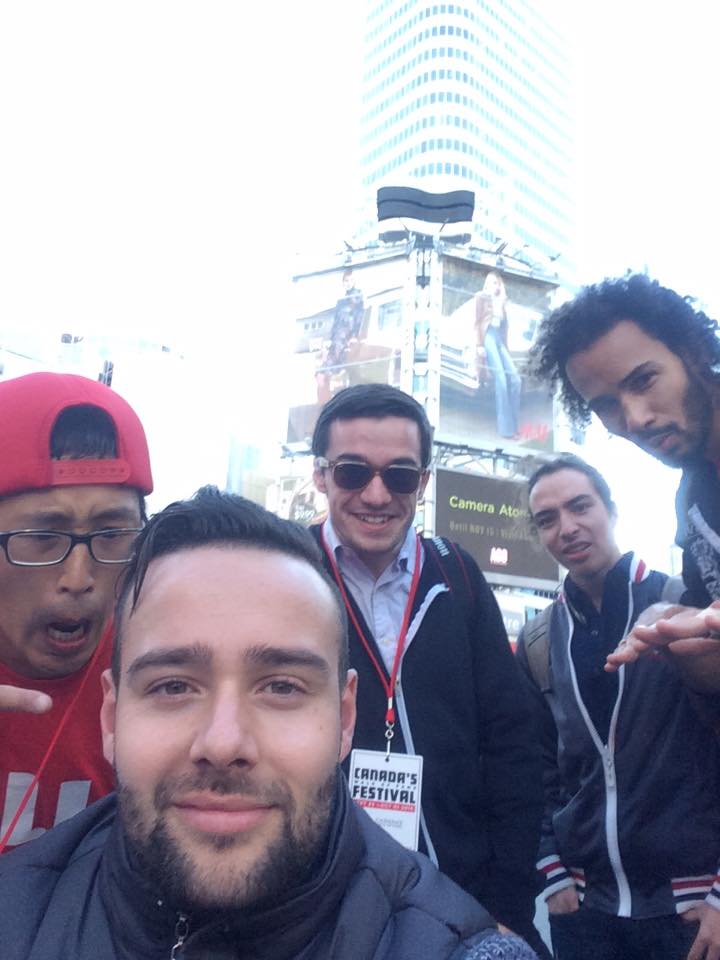 A goofy group shot after the performance

TVO Kids at the Harbourfront 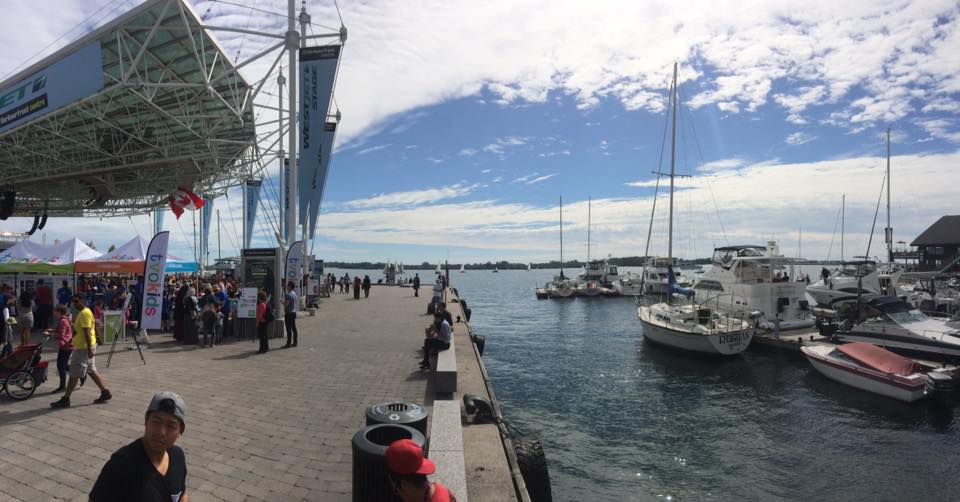 This post will be more pics than words, but suffice to say we enjoyed the lakeside view during the TVO Kids festival at the Harbourfront. Performing for children is awesome because they love breakdancing and are so expressive! 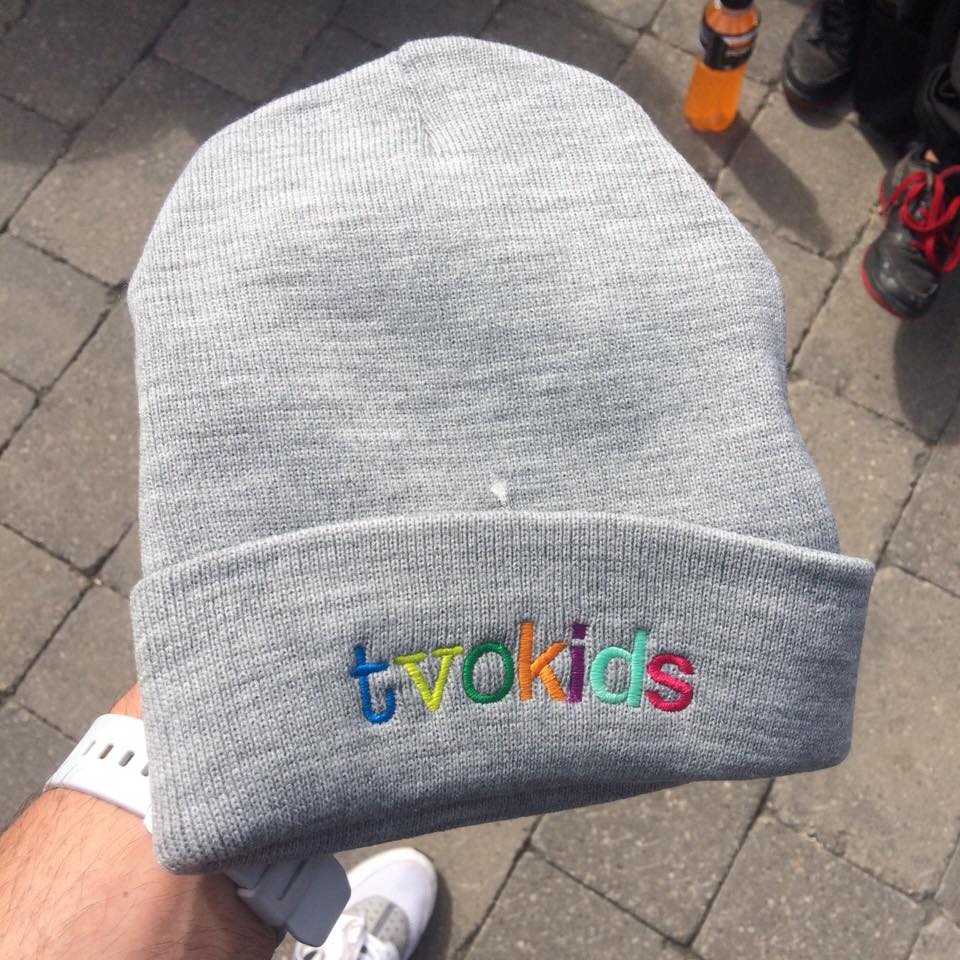 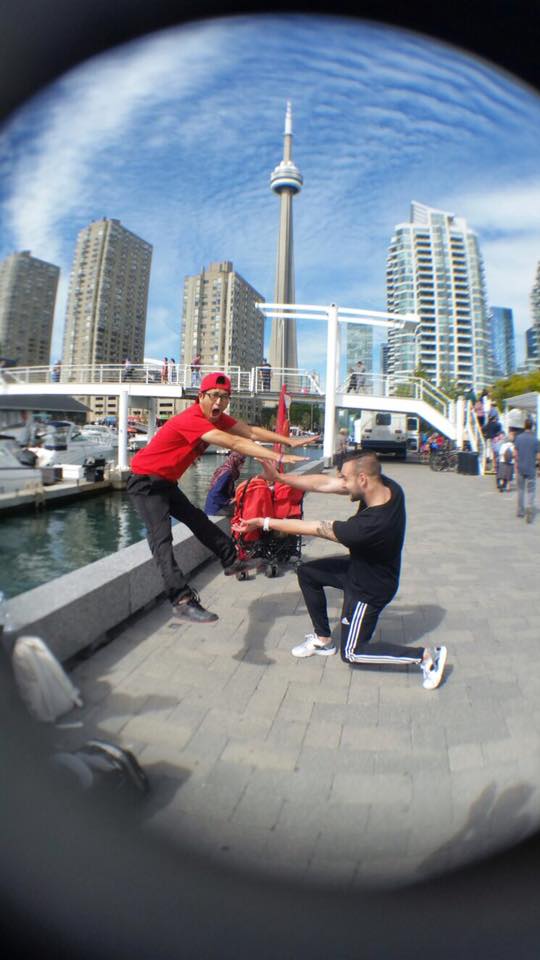 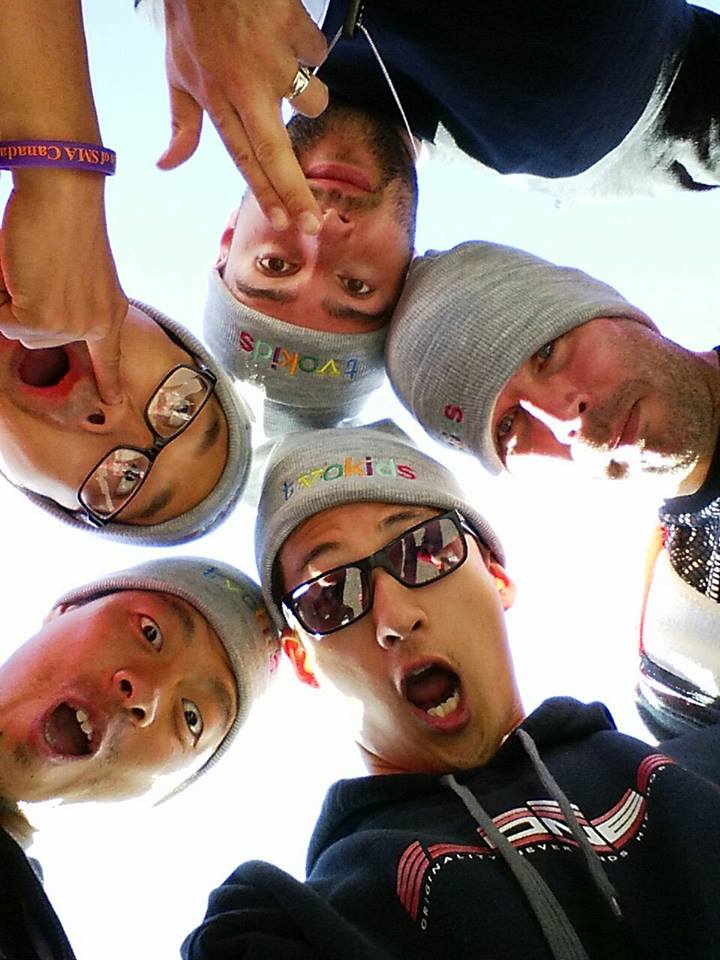 On Sept 12 Ill at Will performed during the finish line festivities of the Shoppers Drug Mart One Walk To End Cancer. Participants finished their walk at Cabana Pool Bar in Toronto and were greeted by an array of entertainment options including breakdancing and synchronized swimming.

What a pleasure to be a part of an event that raised $7.5 MILLION to help conquer cancer! 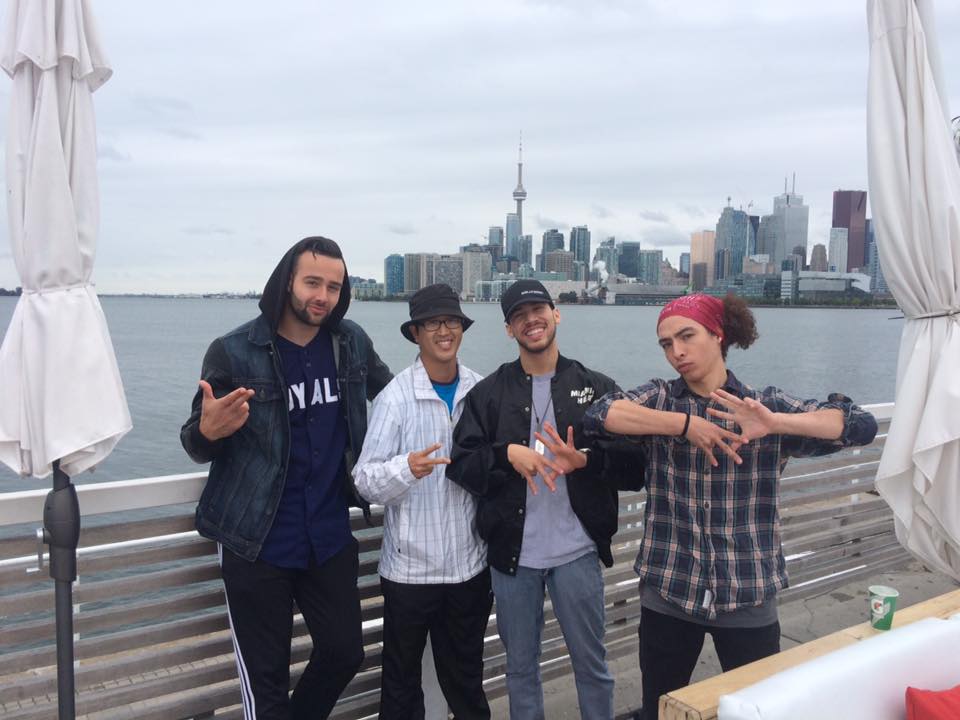 IAW opens for the Improv All-Stars on Aug 18 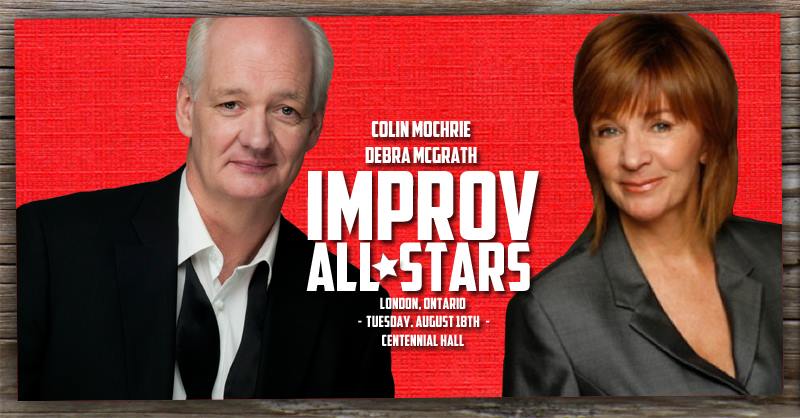 Ill at Will breakdance crew is excited to be opening for the Improv All-Stars show at Centennial Hall in London. We’re looking forward to performing in front of our home town crowd on Tues, Aug 18 at 8 PM.

STFD Improv is gearing up to host their second annual Improv All-Stars show, which, funnily enough, promises to be a night of firsts. Canadian improv stars Colin Mochrie and Debra McGrath will join STFD’s cast for a night of comedy at Centennial Hall on August 18th. Bob Derkach will serve as musical director for the evening.

Mochrie is best known as a permanent fixture on Whose Line Is It Anyway?, while McGrath wrote, directed, and performed at Second City and has appeared on numerous television series, including Little Mosque on the Prairie, Babar, and Franklin. The two are preparing for an upcoming tour in the UK. Derkach has performed on Drew Carey’s Improv-A-Ganza, and served as musical director at Second City mainstages in North America from 1983 to 2006.