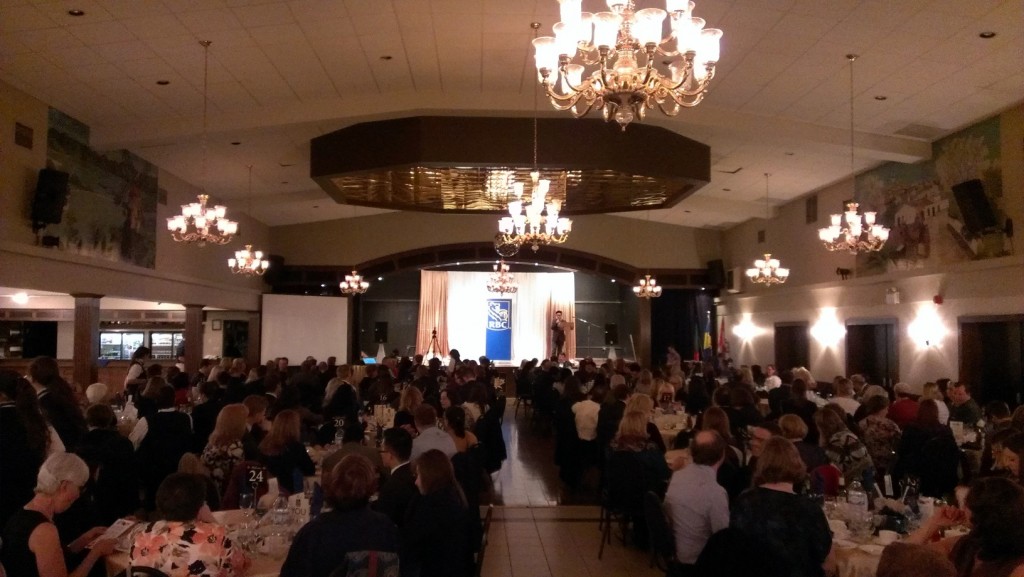 If you didn’t shout “The bboys!” I wouldn’t blame you, but that’s how it went down. In fact, before the breakers breaked some of the bankers themselves performed a little choreography on stage!

A number of employees came together like Voltron to form “RBC’s Best Dance Crew”. They received intensive/fun dance training from Jim Han (JFX) at our studio on Dundas Street in the weeks leading up to the top performers gala on Sept 30. Finally, the group took to the stage with Jim to set off the dance performance that night.

They danced to a remix of Singing in the Rain before they took a bow and let the others from Ill at Will join Jim on stage for the rest of the show!

When the lights and music settled the Regional VP of London & St. Thomas, Jennifer Taylor, took the mic and spoke about the collaborations the bank and Ill at Will have been up to; such as the successful after school program at Aberdeen Public School (funded through RBC), Canada’s Walk of Fame performances, and the Me to We Tour with Spencer West.

Finally, Jim, Nick, and Rob all delivered short motivational speeches about how hip-hop culture had a positive affect on them during their youth.

It was a pleasure and a privilege to perform and speak for RBC’s Royal Performers Awards night. 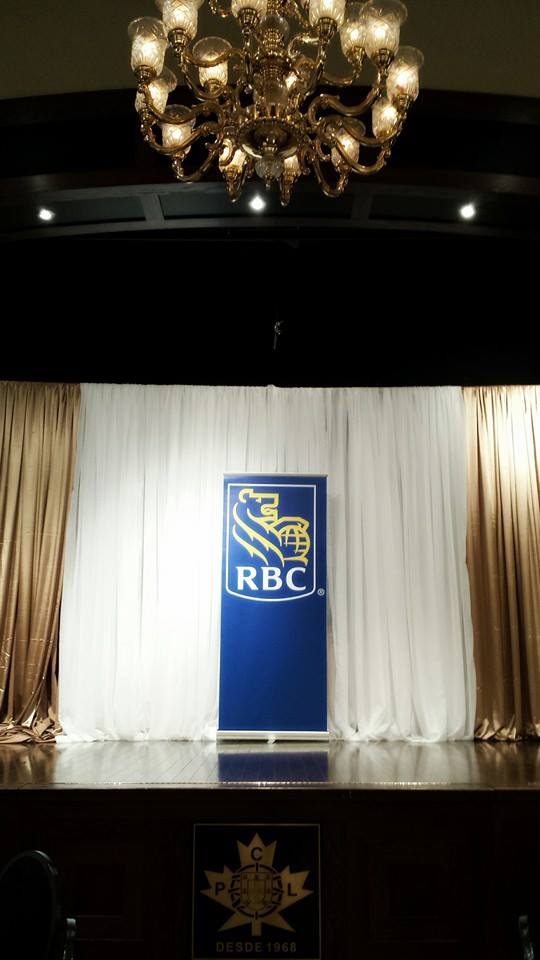 Unfortunately, no action shots of us dancing this time but check out this gallery which features the ballroom and the illains sharing their stories on stage. 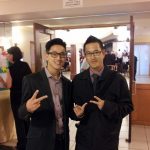 All smiles before the gala dinner 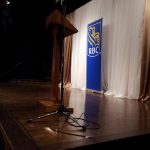 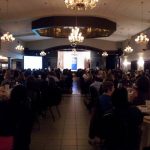 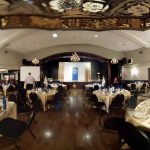 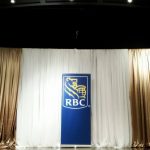 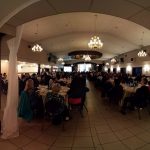 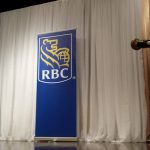 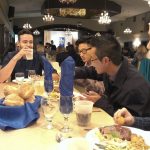 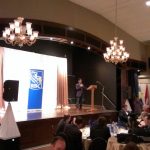 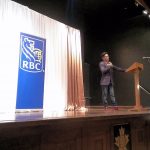 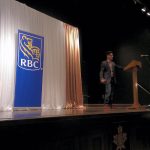 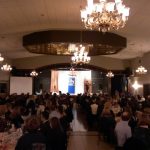 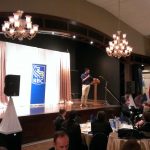 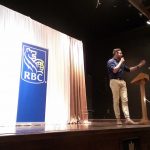 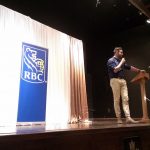 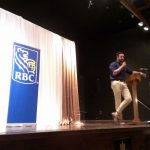 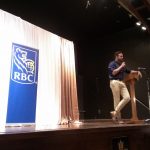 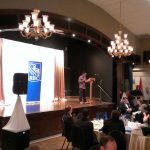 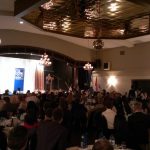 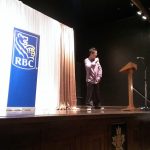 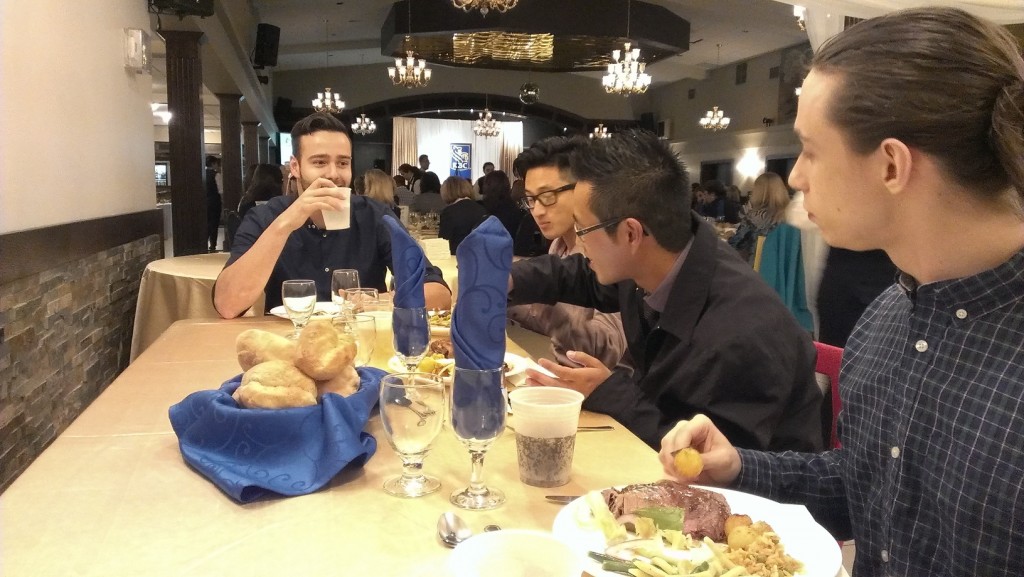