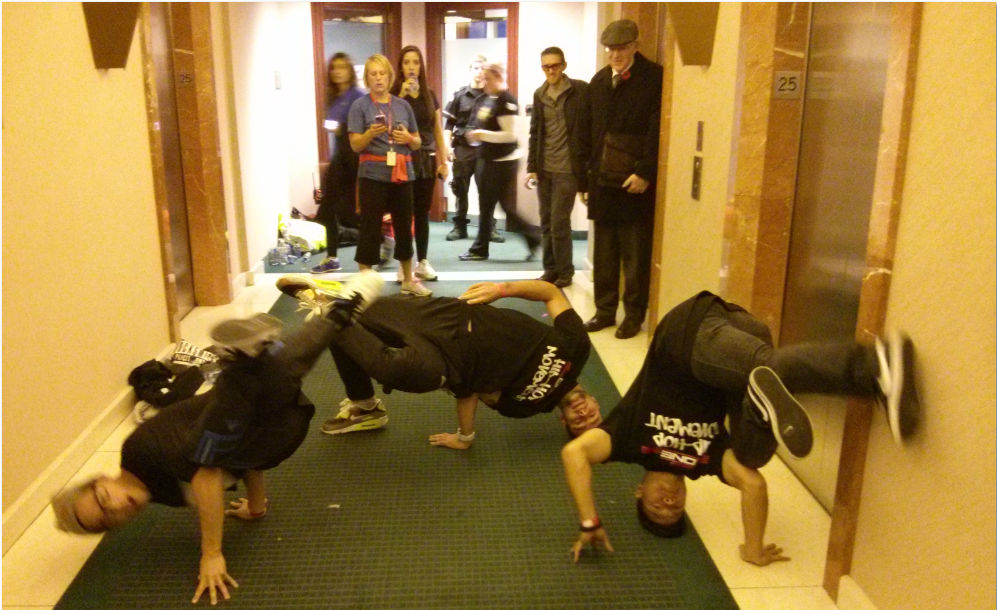 On Thursday November 7, 2013, roughly 2000 climbers took on 472 stairs at One London Place to help the United Way change the story for families and individuals in our community.

Ill at Will and O.N.E. Dance Studio made sure they attended and we did, with style! 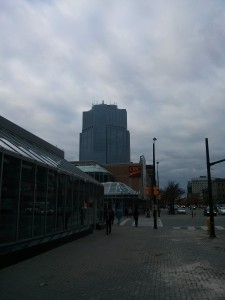 JFX, Nick, and Joseph Yao were the attending members that participated in this year’s stair climb. They arrived at the One London Place location to immediately start their warm up. After some intense “punch dancing” warm-up, which JFX hosted and secretly took over from the Scotiabank StairClimb volunteers, the crew went up for their first climb.

Yes, you read that correctly, IAW didn’t only climb the whole 472 steps once, we actually did it twice, just to prove a point – and we did it under 4 minutes and 10 seconds.

Now in its 18th year, the StairClimb has become the United Way’s largest special event fundraiser with last year’s event raising over $200,000! Once again the event was a fun one and they will see IAW and O.N.E. back for next year’s climb!

Check out The Londoner’s article for a detailed report about the event: http://www.thelondoner.ca/2013/11/07/a-special-tribute-at-the-2013-stairclimb

For even more information about the event Ill at Will participated in,  check out: http://www.uwlondon.on.ca/event/stairclimb-2013.html 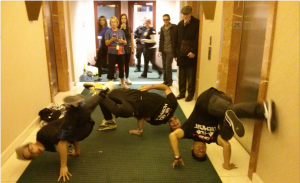 After two climbs, we still had enough energy for a quick picture & freeze!