He Started from the Bottom Now He’s ILL!

Despite the title I’m not talking about Drake; I’m talking about our crewmate Nasty Nick! Recently Nick, who was born in Holland, received the good news that he can legally work in Canada and will become a permanent resident in December. But first, let’s go back to the beginning.

In late 2008 a young Nick came to Canada from the Netherlands to study abroad at London’s Fanshawe College. He was new to breakdancing and new to North American society but, despite his sometimes brash behaviour, he made a friend in Doug (Logic) from Ill at Will. The two started practicing breakin’ together and hanging out. They both learned from each other, with Doug showing Nick the ropes around here. 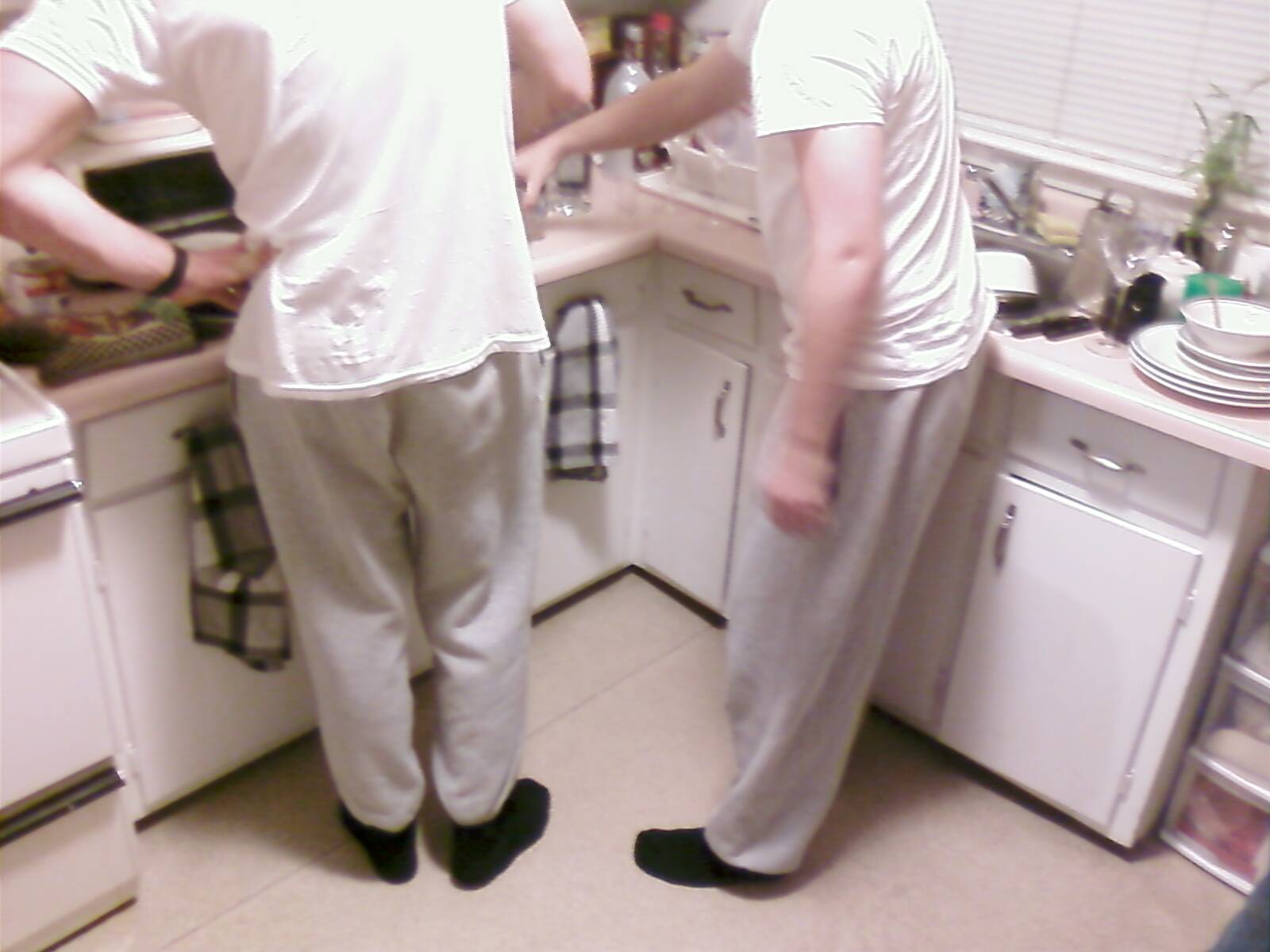 Throwback: Nick & Doug wearing the exact same outfit. We swear it wasn't always like this 😛

Throughout the next five years Nick and the crew would both grow in terms of maturity and dance prowess. There was a long journey from foreign student who would unintentionally offend Canadians with his unfiltered comments or actions, to the man he is today.

The man Nick is today is one who loves his wife, Diane, and his step-daughter, Sarah. He is a positive force in the London community and the dance scene. We’re blessed to have Nick as part of the Ill at Will family and are so happy that he’s here to stay and now able to move forward with life in Canada!

Ill at Will: We on the rise like the sun; if you think that we’re done, we ain’t even begun!